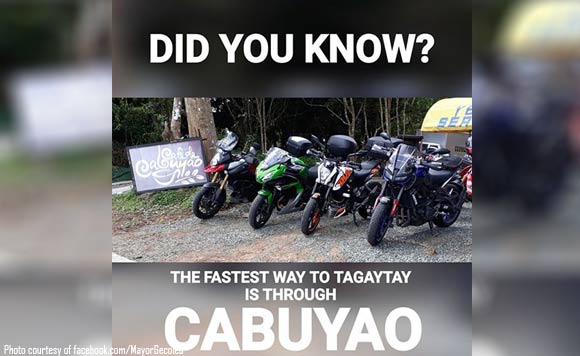 Cabuyao, Laguna has a lot to offer, and one of them is the fastest route to Tagaytay City. 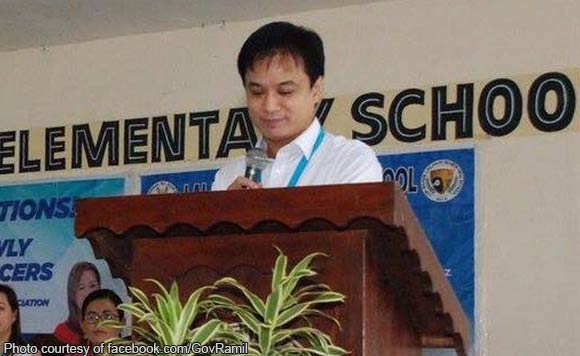 The Province of Laguna has received an ISO certification for its quality management system. 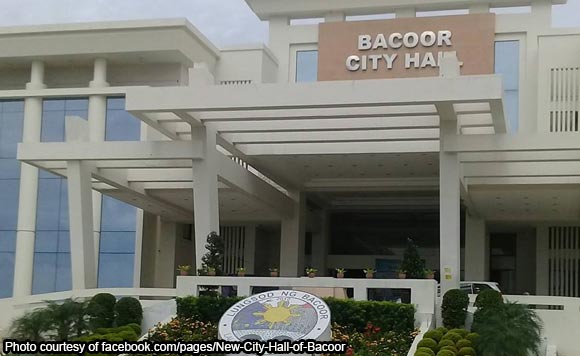 The City of Bacoor said it “fully supports” the MASA-MASID, a community-based program to combat illegal drugs and criminality. 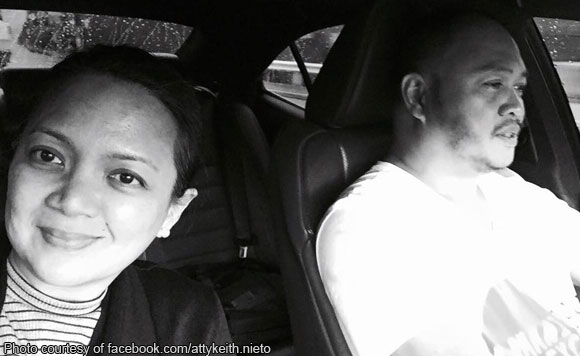 Many people admire him because of the changes he has implemented in Cainta, but, more than that, many would be surprised to know that in fact, he is just a simple man who draws happiness, and kilig, from all those little things. 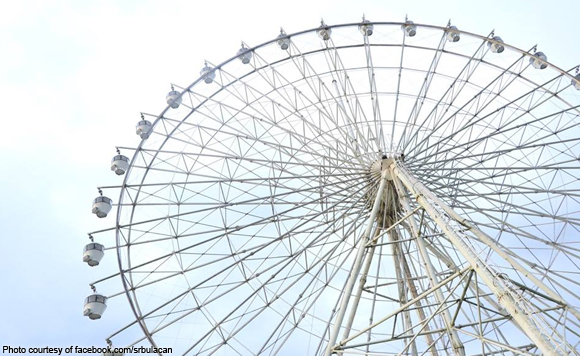 Who said theme parks are just for kids? 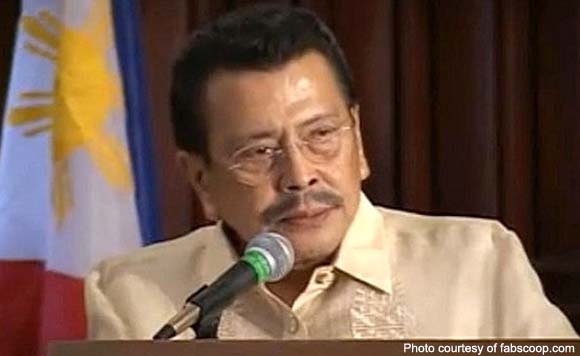 Beleaguered senatorial aspirant, Metropolitan Manila Development Authority (MMDA) Chair Francis Tolentino, has found an ally in the person of former president, Manila mayor Joseph Estrada. Estrada defended Tolentino over the “Playgirls” controversy in Laguna which drew flak from various sectors, including from the leadership of the Liberal Party (LP). The mayor said there was “nothing […] 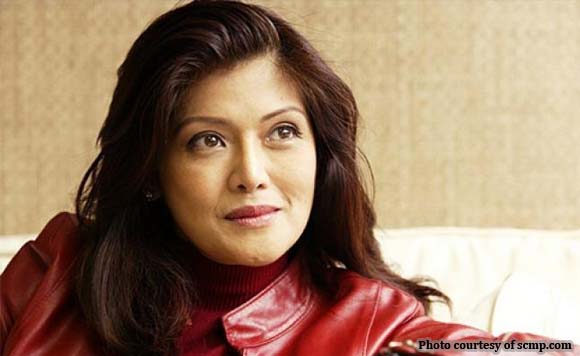 Ilocos Norte Gov. Imee Marcos has joined raging calls to have Metropolitan Manila Development Authority (MMDA) chairman Francis Tolentino axed from his post for his supposed inefficiency in managing Metro Manila’s traffic jams. In her column in Bulgar, Marcos said she is wondering why Tolentino still clings to his position even as President Aquino has […]