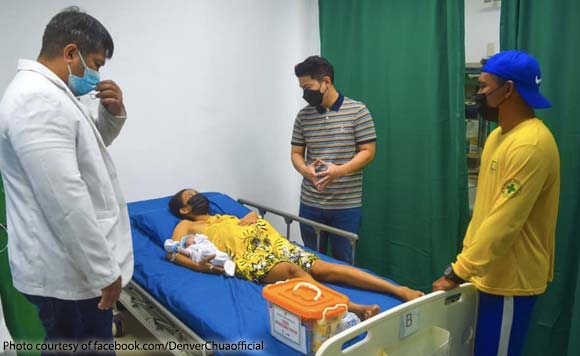 The Cavite City MeDCare Center was able to deliver its first two babies barely a day since it opened, Mayor Denver Chua announced.

Chua welcomed the center’s first birth less than 24 hours since it began its operations.

After a few hours, another expectant mother arrived and also successfully delivered her baby, he said.

He also provided them with free newborn packs that contained medicine, vitamins, and diapers.