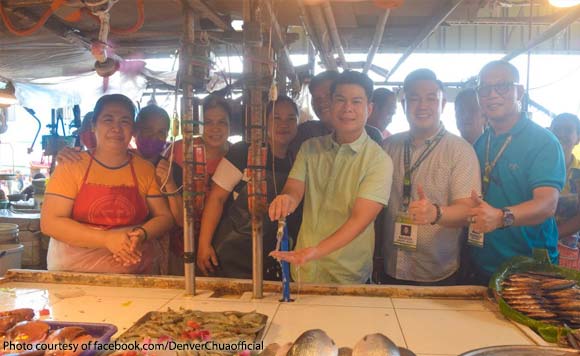 After two decades, the wish of Cavite City market vendors has finally been fulfilled.

Chua said the vendors had been asking for this for almost 20 years.

This is an essential need for them, he said.

He also said the floor of the market has been improved and is no longer muddy and slippery.

The mayor vowed to implement more improvements in the market, and thanked public market administrator Beck Dela Cruz and the latter’s personnel for their efforts.

He invited the public to check out the new Cavite City market.