Robinsons to put up supermarket in Calaca, to source veggies from its farmers 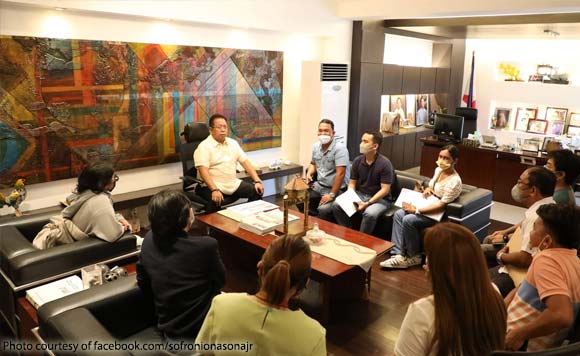 Robinsons is planning to put up an Easymart supermarket in Calaca, which recently became a city.

Calaca Mayor Nas Ona met with representatives of Robinsons to discuss its plans for the supermarket, which it hopes to open in December.

Ona said one of the most important matters they discussed was the plan for the supermarket to source the fresh fruits and vegetables that it would sell from Calaca farmers.

The produce from Calaca would be given priority, he said.

He and the Robinsons officials also talked about plans to put up a tricycle terminal in the area to make the supermarket accessible to customers.

Politiko would love to hear your views on this...
Post Views: 19
Tags: Calaca, farmers, Robinsons