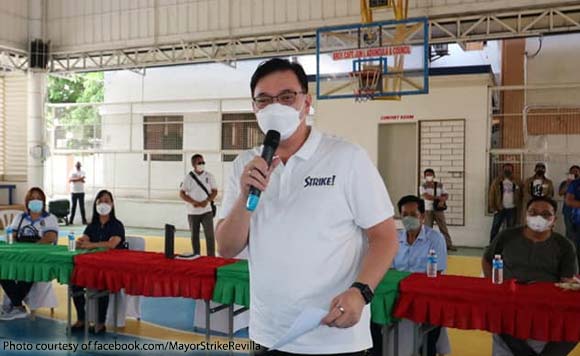 Bacoor Mayor Strike Revilla said he has taken steps to address reports of sexual harassment at the Bacoor National High School-Molino Main, which were first revealed on social media.

Revilla said the Department of Education-Schools Division Office of Bacoor has been investigating the incident.

For his part, he directed the Philippine National Police- Bacoor to look into the matter and also asked the National Bureau of Investigation to conduct a formal probe and file cases if necessary.

He also met with the City Council for the Protection of Children and asked it to make recommendations about policies to address the issue.

The city would not tolerate sexual harassment incidents and would intensify its public awareness campaign about this issue, he said.

It was important to let people know that they have rights and they cannot be abused regardless of their sex, age, and stature in life, he said.