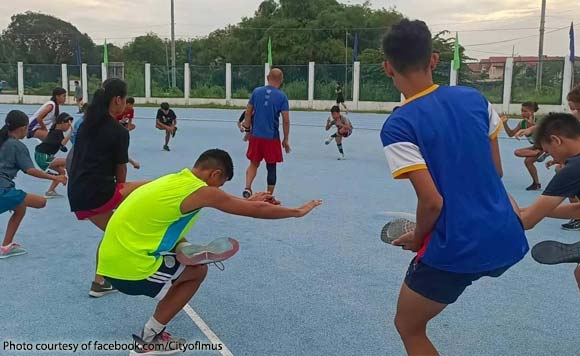 The Imus City government has resumed its training programs for its chess and athletics teams.

The athletics team is now preparing for the Philippine Athletics Track and Field Association Weekly Relay, which would run from August to November, the city government said on Facebook.

Its chess team is also undergoing training for the National Youth and Schools Chess Championship, which would be held from November 16 to 23 in Zamboanga del Norte, it said.

Politiko would love to hear your views on this...
Post Views: 3
Tags: athletics teams, Imus