August 19 to be a non-working holiday in Angono 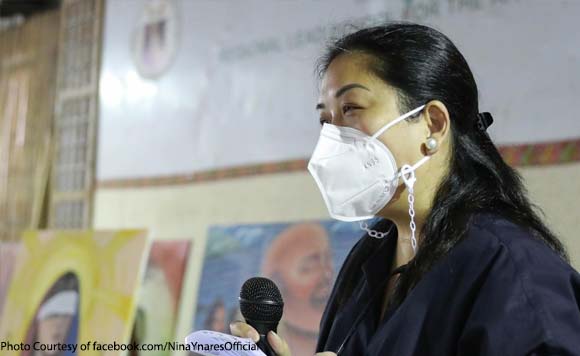 Ynars said Proclamation 28 declares August 19 a holiday in Angono in observance of the 84th anniversary of the signing of its independence as a municipality from the municipality of Binangonan.

The proclamation, signed by Executive Secretary Victor Rodriguez, said it was fitting and proper for the people of Angono to be given full opportunity to celebrate the anniversary and participate in the ceremonies to mark the occasion.

Politiko would love to hear your views on this...
Post Views: 38
Tags: Angono, holiday, Rizal