Pagbilao gets a Little Mayor for a day 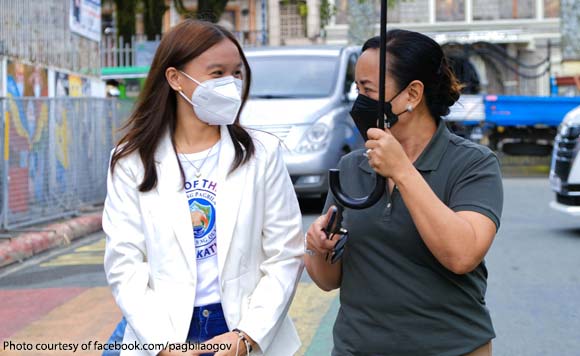 Pagbilao Mayor Gigi Portes made a young girl’s dream come true by making her the town’s Little Mayor for a day.

In her one-day stint as mayor, Azores met with representatives of different sectors and visited the places that Portes was scheduled.

Azores thanked the local government for the opportunity to serve.

Portes launched the Little/Senior Mayor of the Day of Pagbilao program to fulfill her constituents’ wish to serve the public.