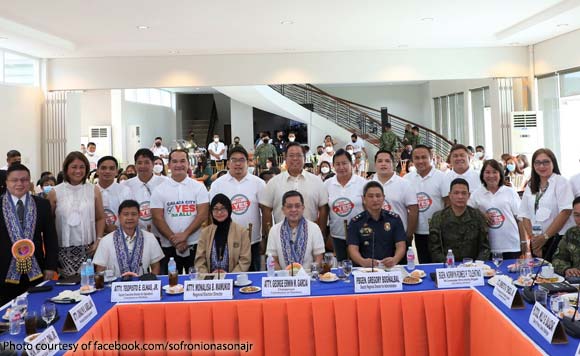 The Commission on Elections has ramped up its preparations for the forthcoming September 3 plebiscite on the bid to turn Calaca into a city.

Politiko would love to hear your views on this...
Post Views: 10
Tags: Calaca, Comelec, George Garcia