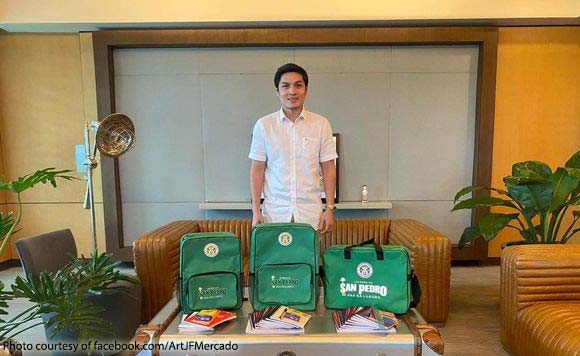 Mercado announced on Facebook that kindergarten to senior high school students in the city’s public and private schools would get free bags and school supplies.

He said that after assuming his post as mayor, he and the City Accounting Office looked for budgetary allocations that he could use to provide these items to the students for free.

He asked for understanding and patience as he said the school bags and school supplies would be distributed by batch.

He said there would just be a slight delay for some as more than 70,000 students are set to receive the free items.

As for college students, Mercado said he would increase the number of beneficiaries of the city’s scholarship program.

He would also release a financial report during his state of the city address to mark his first 100 days as mayor, he said.