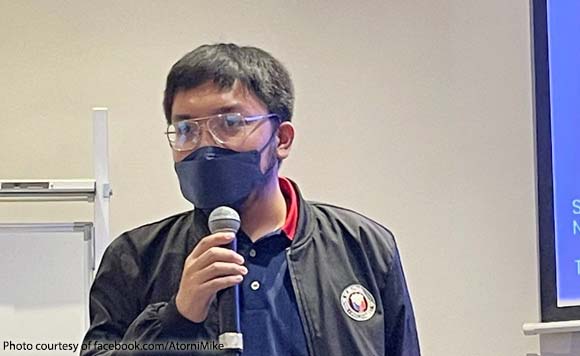 Quezon Rep. Mike Tan has sought the construction of an expressway that would make traveling between Quezon and Bicol easier.

Tan and Albay Rep. Joey Salceda have co-authored a resolution seeking the construction of the Quezon-Bicol Expressway.

Tan said this infrastructure project would give a boost to the economies of the two provinces as this would facilitate trade and the delivery of services.

He said that once the expressway is constructed, travel time between the two provinces would be reduced and trade would be faster.

It would also open up more tourism opportunities and pave the way for quicker emergency response, he said.

Moreover, it would help decongest Metro Manila because there would be no need for residents of Quezon or Bicol to migrate to the capital region to look for jobs, he said.