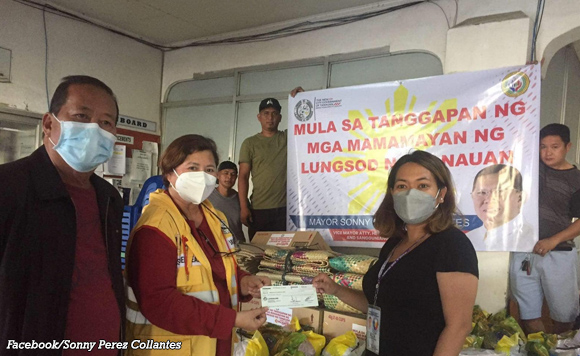 Tanauan City has not forgotten the help it received after Taal Volcano’s eruption, which was why it has returned the favor by sending assistance to Bangued, Abra in the wake of the 7 magnitude earthquake that recently struck the area.

This was an initiative oft he local government and the city council, Collantes said.

He also said the city government prays for the swift recovery and safety of the people affected by the major earthquake.

Politiko would love to hear your views on this...
Post Views: 8
Tags: Abra, relief goods, Tanauan