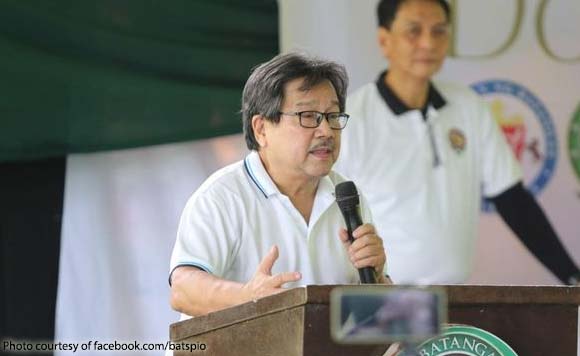 The Batangas City government is aiming to promote the province’s positive attributes through short digital films.

The provincial government on Wednesday held its media launch for the DoonPoSaAminSaBatangas@DigitalFilmFestival2022, which aims to showcase the best of what Batangas has to offer.

It is open to all Batangas residents, and will have Youth (for 18 to 30 year olds) and Open (for 31 year olds and above) categories.

The festival stemmed from the Doon Po Sa Amin Pride Campaign of Batangas Forum, which Martinez conceptualized, according to the Batangas public information office.

It seeks to promote socio-cultural-educational development, especially through the internet, by promoting the positive attributes and aspects of Batangas, it said.

It also aims to encourage Batangueños filmmakers to be creative, it added.