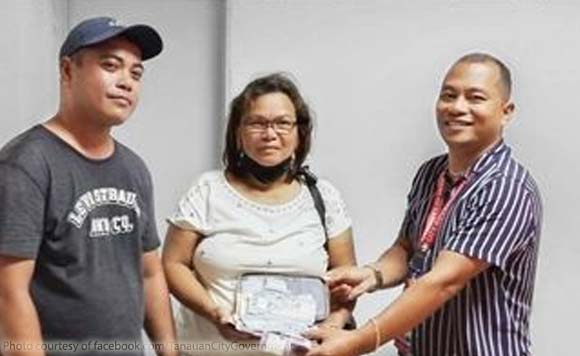 The Tanauan City government hailed the honesty of its market marshall Archie Terible for returning a wallet he found with P30,000 cash.

Terible found the wallet at the Tanauan Trading Post on Wednesday and reported it to authorities.

With the help of Office of Public Market Head Ruel Micosa, the wallet was returned to its owner Rita Estribo.

It also said it hoped that Terible would serve as inspiration to the people of the city so that they would do what is good and right.