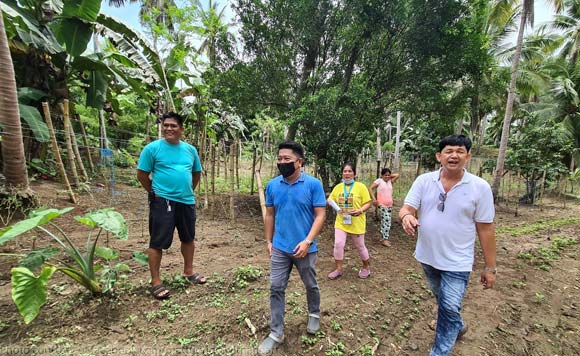 The construction of a P5.5 million piggery project in General Luna is set to begin next week, Mayor Matt Florido announced.

Florido joined Department of Agriculture representatives in the inspection of the site for the bio-secured and climate-controlled finisher operation.

The location passed muster, he said.

He thanked Marcos Malabana and his wife Cresencia Malabana for allowing the use of their 2,000 square meter property for the project.

Politiko would love to hear your views on this...
Post Views: 14
Tags: Department of Agriculture, General Luna, Matt Florido