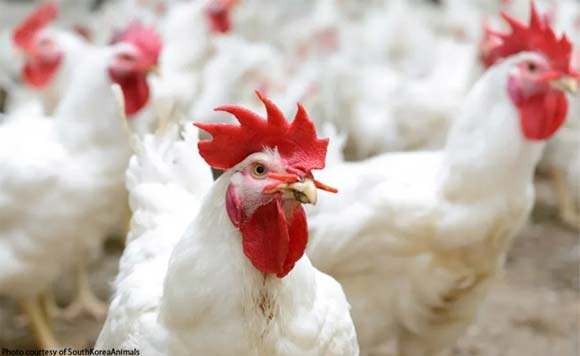 Batangas Gov. Dodo Mandanas has issued an executive order extending the ban on the entry of certain poultry and birds as part of efforts to prevent the spread of avian influenza in the province.

The restrictions would be in force until September 4.

Mandanas issued the order amid reports that additional cases of avian flu were found in several other provinces.

Politiko would love to hear your views on this...
Post Views: 4
Tags: Batangas, Dodo Mandanas, poultry