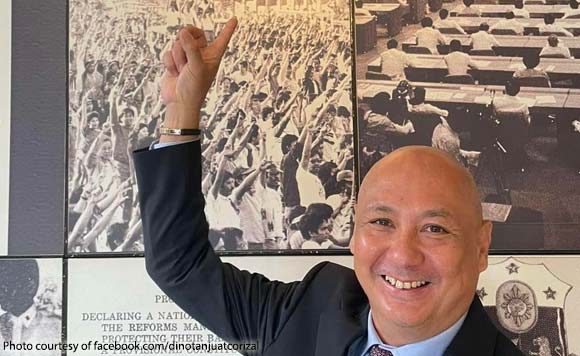 The politiko spotted a photo of his father at the gallery of the House of Representatives outside the session hall.

The photo was taken when his dad was a member of Congress, he said.

He also said that it is through things like this that he feels the presence of his late father.

It’s as if his father is telling him to do the right thing and to always give his best.

He feels honored to hold the position he has now, he said.

He’s going to work with some guidance from dad!