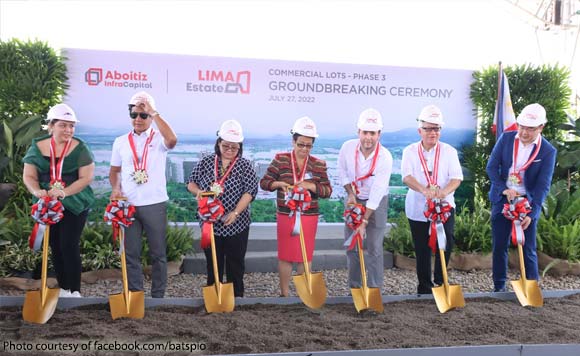 Batangas Gov. Dodo Mandanas hailed the planned opening of a new commercial area in the province, which would give a boost to its economy.

Mandanas attended the groundbreaking for the third commercial property of LIMA Central Business District, which is located in Malvar.

Mandanas, for his part, expressed support for the establishment of industrial parks and commercial areas in the province, as these provide jobs and give rise to other businesses.

The Batangas government is always ready to support growth centers, which helps the province’s economy and makes it one of the fastest-growing in the region, he said.

Politiko would love to hear your views on this...
Post Views: 38
Tags: Batangas, Dodo Mandanas, Malvar