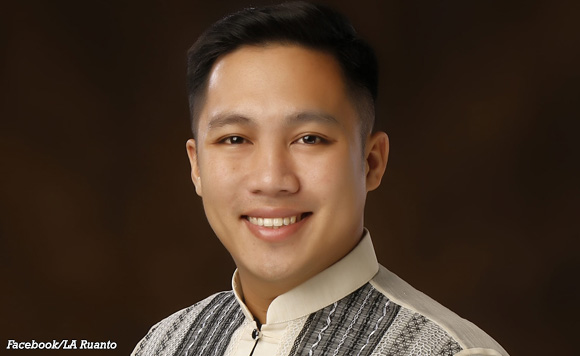 Infanta Vice Mayor LA Ruanto is glad that the frustrated and attempted murder cases against him and several others for the ambush on Mayor Filipina Grace America were dismissed.

But Ruanto said he would go after those who spread falsehoods to link him to the case.

The panel of prosecutors had junked the case for lack of evidence.

Ruanto said it was clear from the start that he was not involved in the attack and that the evidence used in the complaint were weak and consisted of hearsay.

He would not let this lie, he said.

He plans to file complaints against those who made up stories against him.