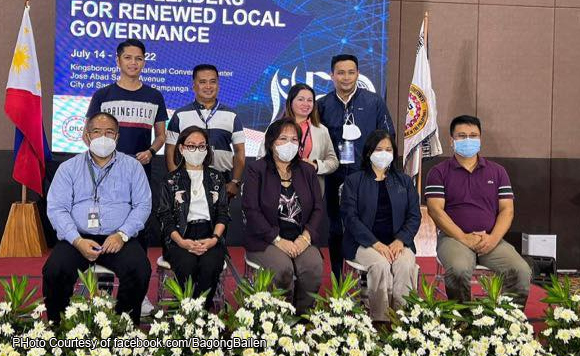 General Emilio Aguinaldo Mayor Dennis Glean gained fresh knowledge that would help him carry out his duties as a local chief executive.

The seminar ran from July 14 to 16 and was held at the Kingsborough International Convention Center in San Fernando, Pampanga.

Newly elected officials from the Mimaropa, Calabarzon, and Central Luzon joined the event.

Gelan said the course was divided into four sections: The Gift of Good Governance, Resilience,Recovery & Revitalization for Peaceful and Vibrant LGUs, Advancing Local Governance Performance, and Transformational and Futuristic Leadership.

The officials also discussed the provision of the Local Government Code about the responsibilities of the local administrator, he said.