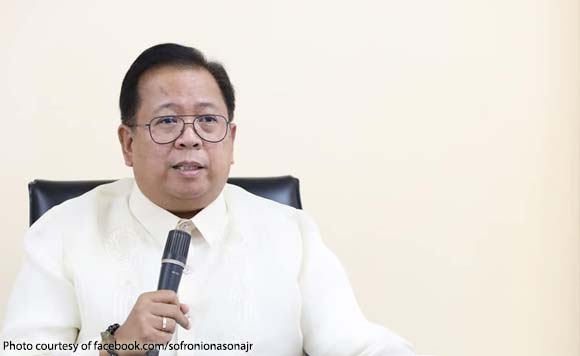 The plebiscite to turn Calaca into a city will be held on September 3, 2022.

Calaca Mayor Nas Ona said the Commission on Elections had set the date for the plebiscite.

The plebiscite will determine if Calaca residents are in favor of turning the town into a city.

It is time to say “yes” to Calaca’s future, said Ona.

He said he feels nothing but pride for Calaca and for its people.

Discussions would be held to explain the benefits of voting for the cityhood, he said.

Politiko would love to hear your views on this...
Post Views: 93
Tags: Calaca, Nas Ona, plebiscite