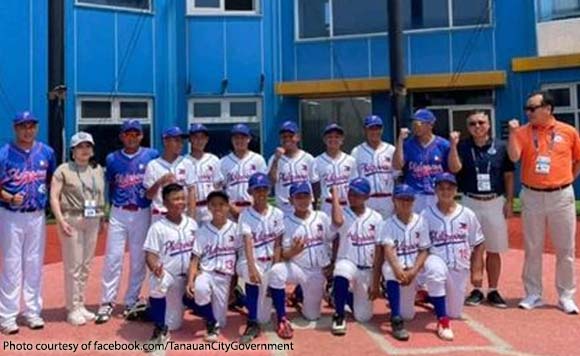 A total of six teams competed in the games held on June 30 at the Hwaseong Dream Park, Gyeonggi, South Korea.

The Tanauan City Major Baseball Team represented the Philippines during the event.

The city government congratulated the team on its achievement.