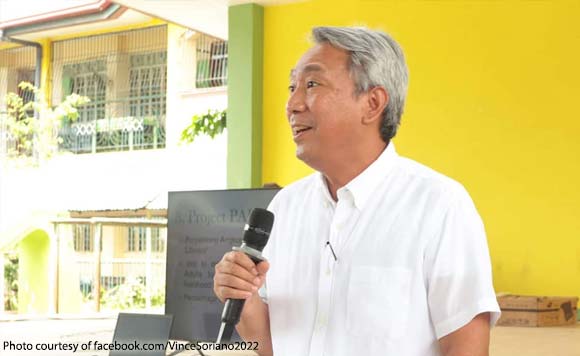 Pakil Mayor Vince Soriano wants to make sure that as many residents as possible would be able to read and write.

Soriano said he wants to improve the town’s 98 percent literacy rate, which was why he called barangay officials to a forum to discuss the program to include non-literate residents in the alternative learning system.

He thanked the members of the Municipal Literacy Coordinating Council for the successful meetings, which were well-attended.