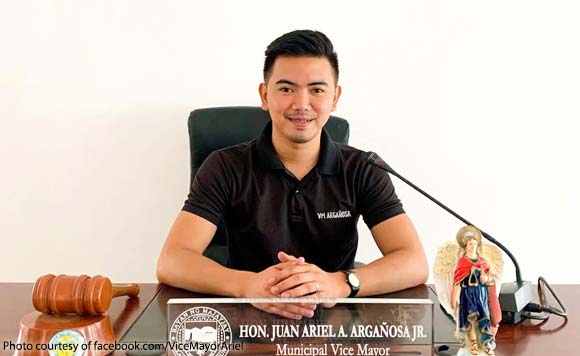 Majayjay Vice Mayor Ariel Argañosa had nothing but good words for the country’s immediate former president and new president.

In a Facebook post, Argañosa thanked former President Rodrigo Duterte for his six years of service as the country’s leader.

In all his life, it was only through Duterte that he felt the hard work of a President, he said.

His wish is that there would be no more political colors and that only the color white would prevail, he said.

He loves the leaders!

Politiko would love to hear your views on this...
Post Views: 6
Tags: Ariel Argañosa, Majayjay, President