Outgoing Laguna Rep. Sol Aragones puts up foundation, to hold bazaar for a cause 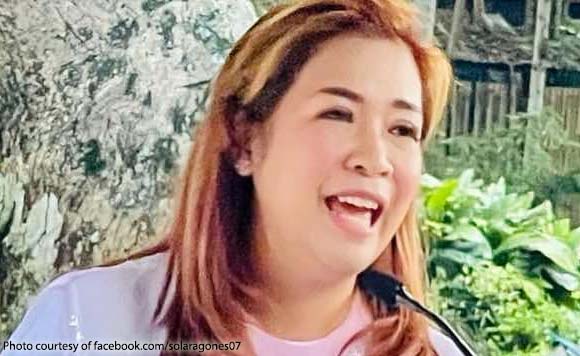 Outgoing Laguna Rep. Sol Aragones would continue to help the people after her term ends by holding a bazaar for a cause.

Aragones, who was unsuccessful in her bid to be Laguna governor, has put up a foundation named after her.

It would oversee the grand bazaar for a cause that would take place on July 3.

She invited the public to join her grand bazaar, where she would sell pre-loved items.

Politiko would love to hear your views on this...
Post Views: 7
Tags: bazaar, Laguna, Sol Aragones