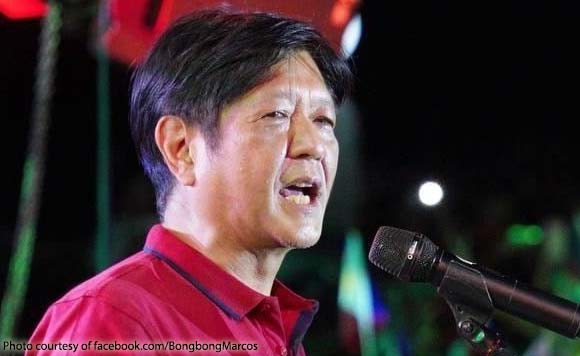 Bacoor will have a very special guest when it celebrates the 10th anniversary of its cityhood today.

The ceremony would be held at Bacoor Elementary School, said Mercado, whose family backed Marcos in the polls.

The city would also deploy its Civic and Marching Band, she said.

They would march from Maliksi and Panapaan 3 toward Bacoord Elementary School, she said.

She invited Bacoor residents to attend the parade and festivities to give thanks to a decade of cooperation for the city’s progress.