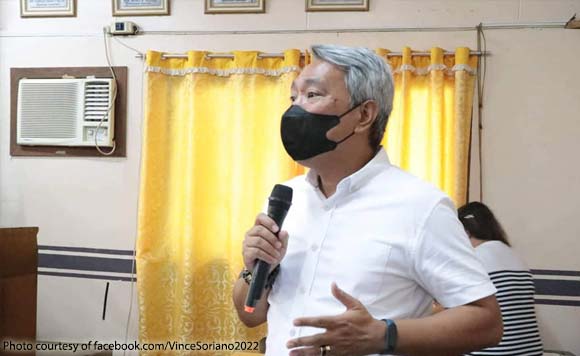 It looks like Pakil and Guam could have closer relations in the coming days.

Pakil Mayor Vince Soriano has received an invitation from Carl Gutierrez, president of the Guam Visitors Bureau, inviting him to a luncheon to discuss ways on how to bolster the relationship between Pakil and Guam, and to create and rebuild a partnership as sister cities.

They would also share exclusive tour packages and rates.

Soriano said Pakil and Guam could be sister cities soon.

He would like to forge close ties with other local governments, he said.

Politiko would love to hear your views on this...
Post Views: 4
Tags: Guam, Pakil, Vince Soriano