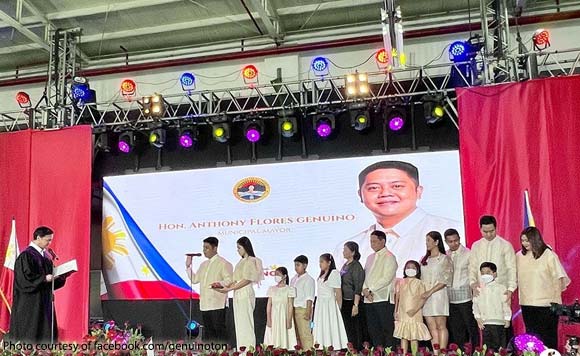 Incoming Los Baños Mayor Ton Genuino has taken his oath of office and promised to be a good leader to the people of the town.

In a Facebook post, Genuino said he would be a mayor who is trustworthy, open, and compassionate.

He said he would implement changes to ensure people’s success and progress.

He also asked for their support for his programs.