June 22 a holiday in Real 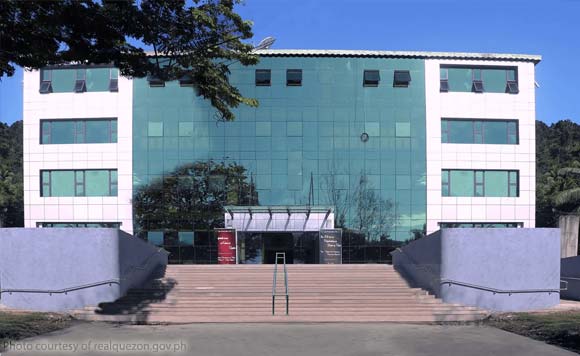 Workers in Real, Quezon will be free to celebrate the town’s founding anniversary today, June 22.

This is because the day has been declared a local holiday, the Real local government said.

Politiko would love to hear your views on this...
Post Views: 13
Tags: holiday, Quezon, Real