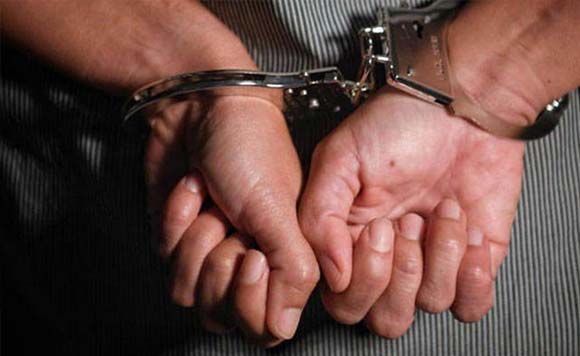 They were arrested in Sto. Tomas, Batangas on June 19 based on a warrant issued by the Calamba City regional trial court.

No bail has been recommended for their release.

They are accused of shooting Rolando Dela Cruz and Marry Ann Malinao on December 28, 2020 in Calauan.

“They can run but they can never be hide,” Ison said.