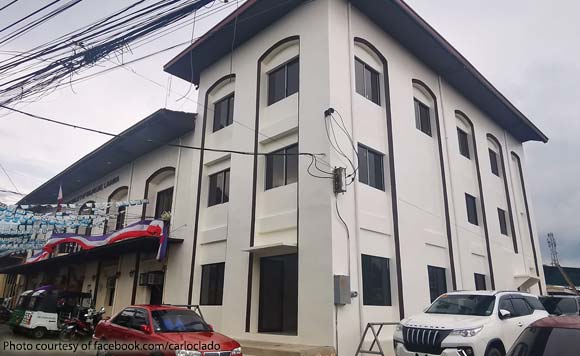 Majayjay Mayor Jojo Clado has provided an update on the progress of construction of the new municipal hall building.

Clado said the building is close to being completed. It would have three stories and would be connected to the old municipal hall.

He also said the building would be unique because it would be the first to have a fully functioning elevator in the fourth district.

He said the first floor of the new building would be the One-Stop Shop Center for people paying taxes or availing themselves of other services.

The second floor would be the council’s session hall, while the third floor would house the offices for the Department of the Interior and Local Government and the Commission on Audit.

He thanked the council for approving a resolution to name the building after him in honor of his six years of service.