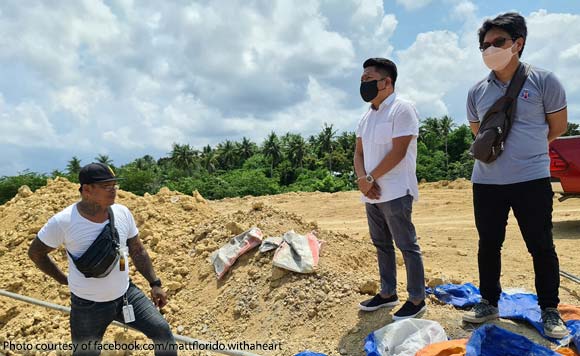 General Luna Mayor Matt Florido said there was no truth to claims that the construction of the new municipal hall would no longer push through.

In a Facebook post, Florido shared photos of his visit to the construction site in Barangay San Jose.

He said a P50 million budget has been set aside for the project, which would be done in two phases.