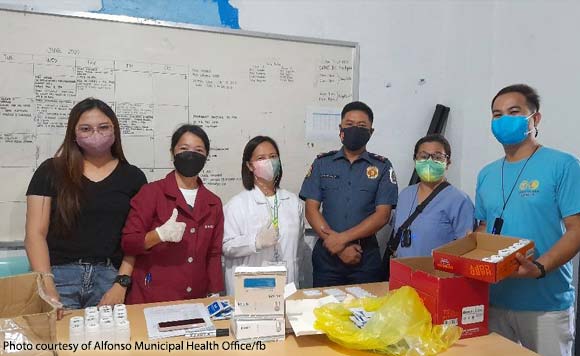 The police and non-uniformed personnel of the Alfonso police station underwent surprise drug testing, and all were found negative for illegal substances.

A total of 54 police and non-uniformed personnel joined the activity led by the Alfonso Municipal Health office.