Gumaca LGU to put up blood station in the town 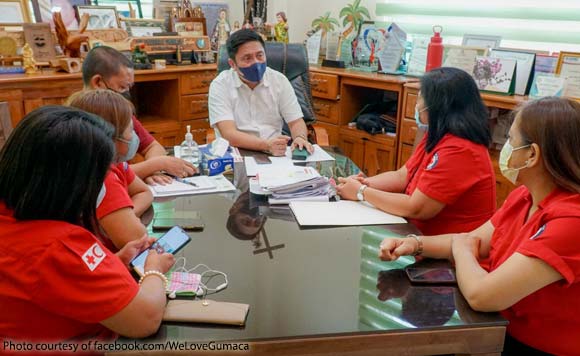 Gumaca Mayor Webster Letargo has met with Philippine Red Cross representatives to discuss his plan to put up a blood station in the town.

This facility is intended to help indigent residents, according to the Gumaca local government.

The blood station would be located at the Super Health Station in Brgy. Panikihan.

Members of organizations and fraternities would be invited to join the activit, it said.

Letargo hopes to have more blood banks in Quezon province to ensure that there would be a readily available source of blood for patients in need.