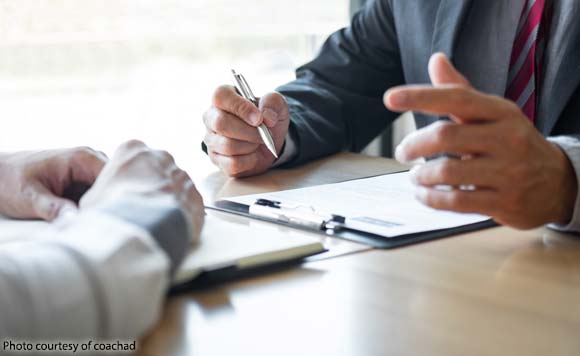 The town’s job fair initially scheduled on June 10 has been moved to June 14, Alfonso Mayor Randy Salamat announced on Facebook.

The job fair would be held at the Alfonso Town Plaza covered court beginning 9 a.m.

Salamat advised applicants to bring their resume or curriculum vitae.

He would release the list of participating companies in the coming days, he said.