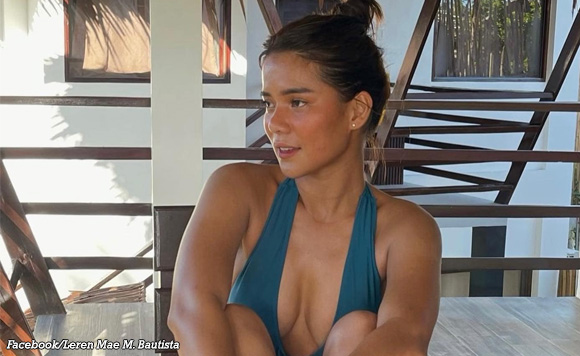 And Bautista is happy with the outcome of the case.

The jury sided mostly with Depp, though it said that Depp and Heard both defamed each other.

It also said Depp defamed Heard with one statement made by his attorney.

After the verdict came down, she congratulated Depp and his legal team.