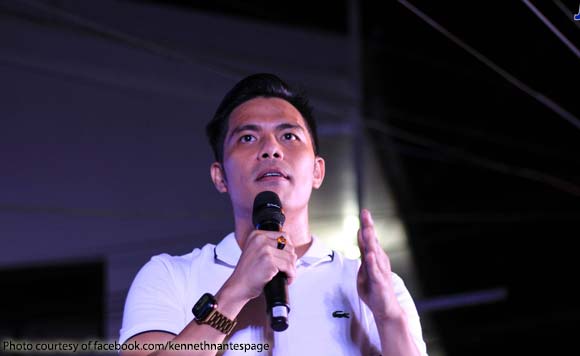 Many people have reacted to the news that singer-songwriters Moira Dela Torre and husband Jason Hernandez have split up due to his infidelity.

Sampaloc Vice Mayor Kenneth Nantes noted that people are now saying they don’t want to get married because of the couple parting ways after three years.

But some of those making such a statement are single anyway, he pointed out.

How could they get married in the first place, right?

But Nantes said he was just teasing.