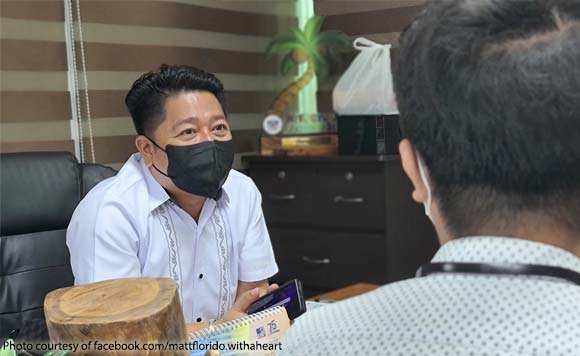 General Luna is going going high-tech and offering more convenience to the town’s businessmen and taxpayers.

It would soon have an integrated business permit licensing system that would allow the online application and payment of business permits and taxes, Mayor Matt Florido announced.

The project would be implemented in cooperation with the Department of Information and Communications Technology, Florido said.

The four-day training of local government personnel has started, he said.

The trial of the system would be conducted next week, while its full operation is expected in July, he said.

Florido said the partnership with the DICT has saved the local government a lot of money, which is why he is grateful to the department for its assistance.