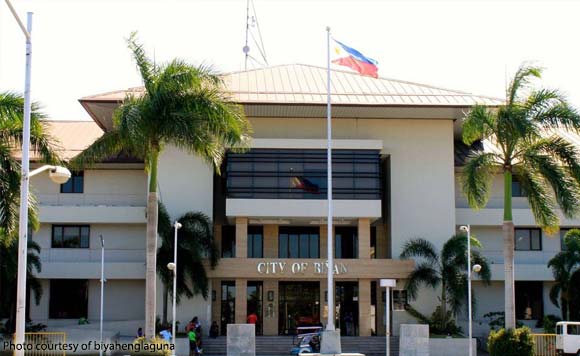 The Biñan City government’s use of public funds has gotten the approval of the Commission on Audit.

The city received the highest COA rating for 2021, which is an extraordinary achievement, it said.

“In a rare feat for any local government unit, the City Government of Biñan has earned the highest degree of audit opinion for 2021 from the Commission on Audit,” it announced on Facebook.

Biñan’s rating was “unmodified opinion,” which is the highest from the state auditor.

The COA handed down the rating after studying the city’s financial statements.

Politiko would love to hear your views on this...
Post Views: 6
Tags: Biñan City, City Government of Biñan, Commission on Audit