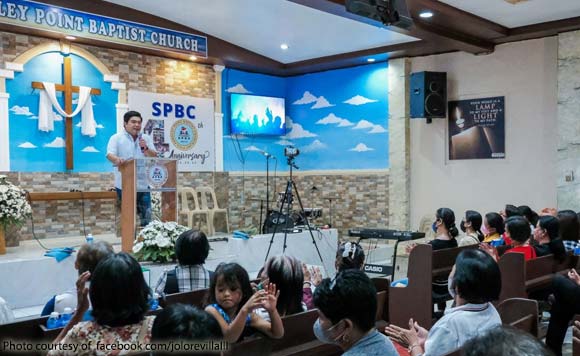 Revilla said he was grateful for the opportunity to be part of the milestone.

He also said his Christian faith has taught him a lot, including how to serve the church, the country, and the people.