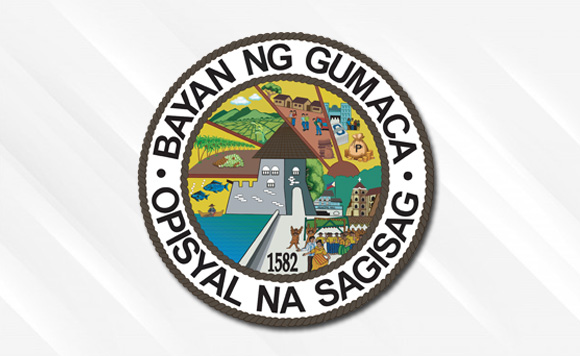 The local government of Gumaca has advised businesses to be careful when transacting with people claiming to be employees of the municipal hall.

There are scammers claiming to work for the local government who have placed bulk orders or requested for online money transfers from businesses in Gumaca, it said.

It has received several complaints about this modus, it said.

The local government advised businesses to verify the identity of the people placing the orders, and said it could call the municipal hall to check.

It also advised them to report the scammers to the authorities so that the matter could be investigated.

Politiko would love to hear your views on this...
Post Views: 7
Tags: Gumaca, scammers