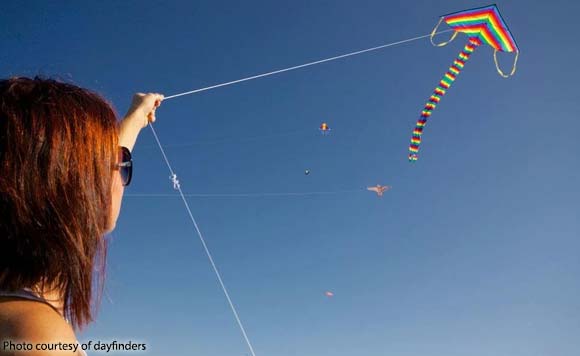 While flying kites can be fun, those who engage in this activity should do so responsibly to avoid posing a danger to aircraft, according to the Philippine Air Force’s Fernando Air Base in Lipa City.

The base’s Air Education, Training and Doctrine Command issued an advisory warning the public that flying kites near airports and other vulnerable areas is prohibited.

At the same time, the AETDC urged local officials to pass an ordinance banning kite flying within the vicinity of Fernando Air Base and other critical infrastructures.

The Civil Aviation Authority of the Philippines prohibits the flying of kites near airports, including the Fernando Air Base, it pointed out.

“Kites that are being flown near airports, power lines, buildings and other restricted areas can cause not only damage to property and equipment, but also LOSS OF LIVES,” it said.

Kite flying should be done in areas far from aircraft paths, power lines, and busy streets, it added.

It called on the public to abide by the rules, and on the local government officials to see to their enforcement.

“The Air Education, Training, and Doctrine Command requests the full cooperation of everyone especially the Local Government Units down to the Barangays to assist in the dissemination of this information among their respective constituents. Likewise, the Command recommends the issuance of local ordinances on the prohibition of kite flying within the vicinity of Fernando Air Base and other critical infrastructures,” it said.

Politiko would love to hear your views on this...
Post Views: 15
Tags: Fernando Air Base, kite-flying, Lipa