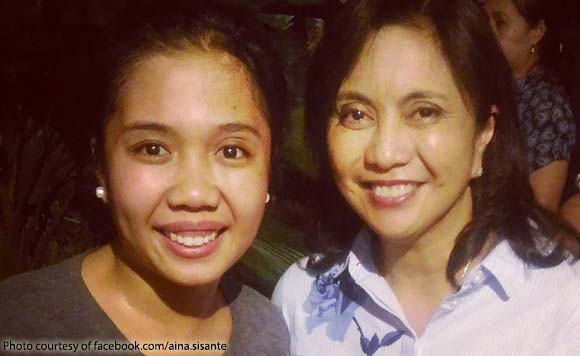 Magallanes Councilor Aina Sisante is a kakampink, and she felt mixed emotions after Ferdinand “Bongbong” Marcos Jr. was proclaimed president.

In a Facebook post, Sisante said Vice President Leni Robredo is the president she has hoped for.

Sisante wishes Robredo had remained in power, but it seems the Lord has other plans for her, she said.

Still, she said she was glad to have come across an official like Robredo who has the kind of track record, character, and leadership that Filipinos deserve.

She is thankful for the service, leadership and inspiration that Robredo has given to the country, she added.

For her, Robredo is the one that got away!

You are the kind of President that I always hoped for. You are a phenomenon which I hoped lasted. But maybe God has better plans for you and for the Philippines.

I will be forever grateful that we have come across a Leni Gerona Robredo as a Presidential candidate whose track record, character and leadership are what every Filipino deserves.

Thank you Ma’am for your service, leadership and inspiration.