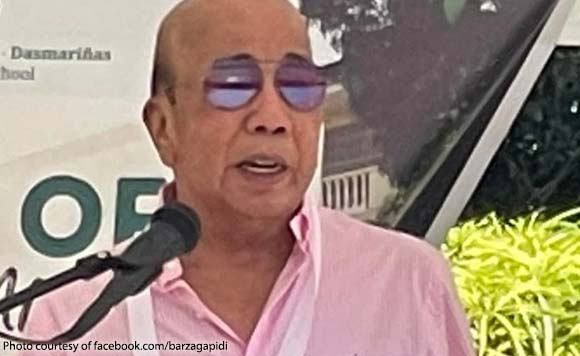 The return of basketball games in Dasmariñas stated off on a sour note after a riot broke out between two competing barangays.

Cavite Rep. Pidi Barzaga condemned the violence and chaos that marred the tune-up game between the midget teams of Barangay San Mateo against Barangay San Francisco 1.

“So shameful! So disheartening! Where is the spirit of sportsmanship?” Barzaga said on Facebook.

He also called out the barangay officials, coaches, and trainers who were supposed to be in charge of ensuring peace and order during the games.

He said the incident would be investigated and penalties levied.

“An ad hoc committee will be created to investigate the incident and the corresponding penalty including the suspension of players and their coaches from participating in the inter-barangay basketball tournament shall be imposed,” he said.

Politiko would love to hear your views on this...
Post Views: 71
Tags: basketball, Cavite, Pidi Barzaga