Majayjay Mayor Jojo Clado says delay in garbage collection due to rains, not lack of funds 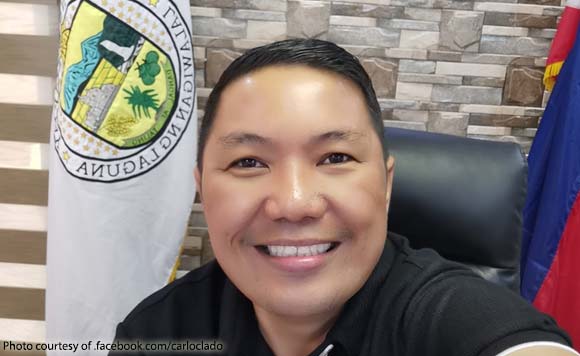 Majayjay Mayor Jojo Clado has disputed rumors about the reason for the delay in the town’s garbage collection.

Clado said the real reason for the delay, as explained by the Municipal Environment and Natural Resources Office, were the continuous rains that slowed down the dumping of garbage at the GEMTECH Sanitary Landfill.

It was not because of the local government’s lack of funds due to campaign spending, which is what some rumor mongers have been spreading, he said.

He said the solution to the garbage disposal problem is for Majayjay to have its own landfill.

He would leave behind funds for this project for the next administration, he said.