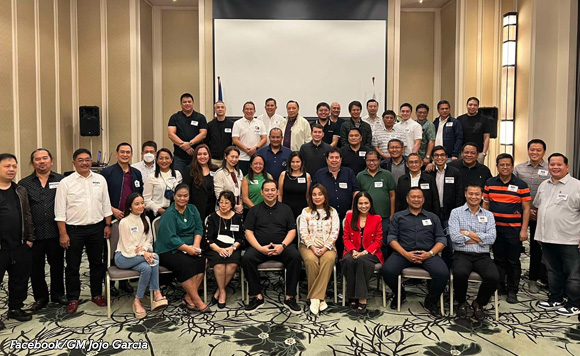 Incoming Rizal Rep. Jojo Garcia was glad to have had the chance to meet with his colleagues from the Nationalist People’s Coalition.

Garcia took the chance to thank the party for supporting his congressional bid.