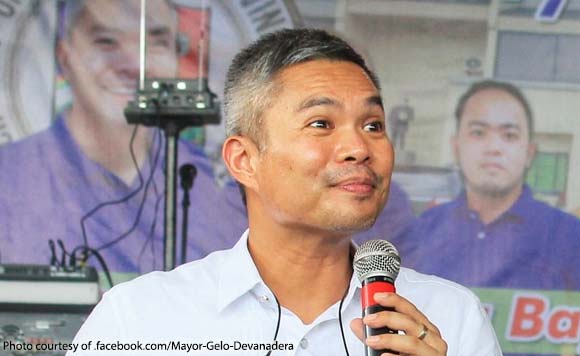 Spending hard-earned money can be painful, but not when it is being used for his children’s schooling, according to Sampaloc Mayor Gelo Devanadera.

In a Facebook post, Devanadera said paying his kids’ tuition is the only thing that makes him happy.

After doing this, he has to save up again, he said.

At least there is satisfaction in spending money for education!