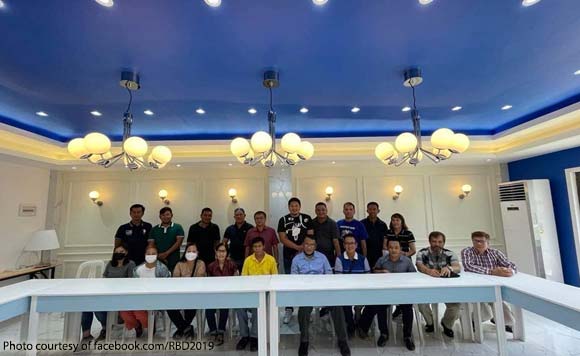 Amadeo Mayor Redel Dionisio has tested out the newly-renovated hall inside the old municipal building.

Dionisio used the new hall for his first meeting with re-elected and newly-elected officials of Amadeo, as well as pastors of different churches in the town.

They discussed future plans for the local government.

The group also offered prayers for unity and peace in Amadeo for the next three years.

This sounds like a good start for Dionisio’s next term!

Mayor Redel Dionisio held his first meeting with the re-elected and newly-elected municipal officials, and pastors of different churches of Amadeo to discuss the future plans of the government.

Prayers were also offered for unity and peace for a much better Amadeo in the next three (3) years of the formers’ incumbency,” Dionisio’s page posted.