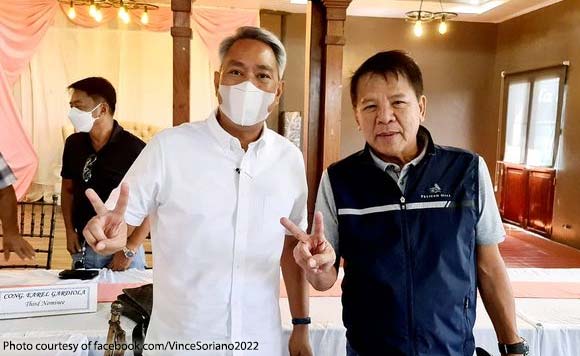 Pakil Mayor Vince Soriano wants to leave behind a tangible legacy by the time he completes his last term.

Soriano, who has been elected for a third term, said his target is to implement P500 million worth of projects from the national government.

He said on Facebook that a P100 million road project would be implemented initially.

This project would link Barangay Galalan in Pangil to Barangay Saray in Pakil.

This was provided for in the 2022 general appropriations act and would be implemented this year, he said.

He hopes to follow this with a P200 million road project that he would seek funding for in the 2023 national budget.

Soriano said incoming CWS party list Rep. Edwin Gardiola had also assured him that he would support his request for a P60 million-funding for road works in Pakil.

Before July 1, the projects he started during his present term are also set to be completed, he said.

These include projects on river control, box culverts, and drainage, which amount to P140 million.