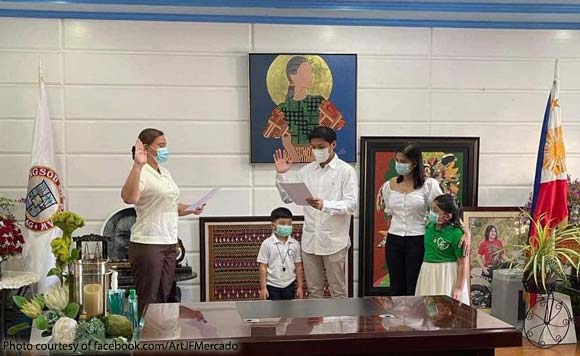 At the same time, Mercado also affirmed his commitment to their political party, the Lakas-Christian Muslim Democrats.

“With the guidance of our Lord and the ideology of LAKAS, I am confident to take on the new role as the leader of our city, the City of San Pedro,” Mercado said on Facebook.

He would bring strength to the city, he said.